Amniotic Fluid Arginine from Gestational Weeks 13 to 15 Is a Predictor of Birth Weight, Length, and Head Circumference
Next Article in Special Issue

Amount, Distribution, and Quality of Protein Intake Are Not Associated with Muscle Mass, Strength, and Power in Healthy Older Adults without Functional Limitations—An enable Study
Previous Article in Special Issue 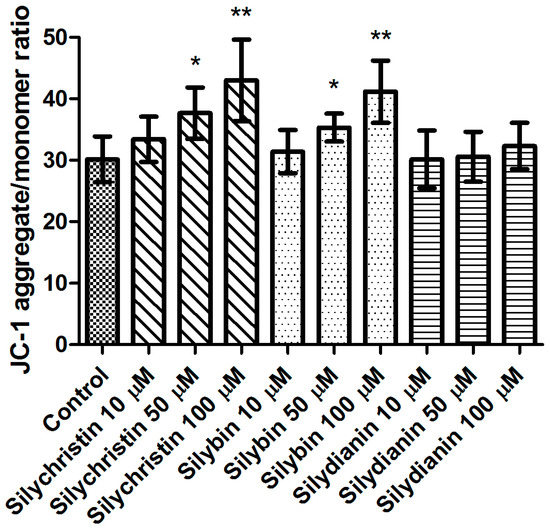