Dietary Patterns in Relation to Metabolic Syndrome among Adults in Poland: A Cross-Sectional Study
Previous Article in Journal

Pediatric Chronic Intestinal Failure in Italy: Report from the 2016 Survey on Behalf of Italian Society for Gastroenterology, Hepatology and Nutrition (SIGENP)
Previous Article in Special Issue

Dietary Pattern during 1991–2011 and Its Association with Cardio Metabolic Risks in Chinese Adults: The China Health and Nutrition Survey 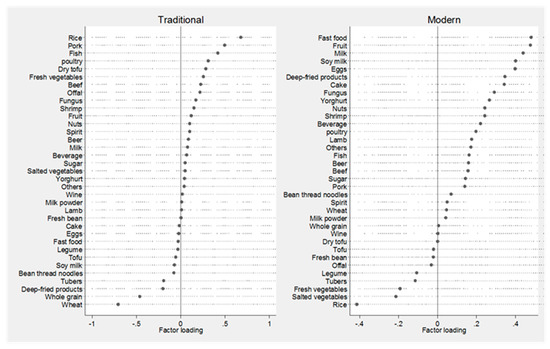