The Effect of Green Tea Ingestion and Interval Sprinting Exercise on the Body Composition of Overweight Males: A Randomized Trial 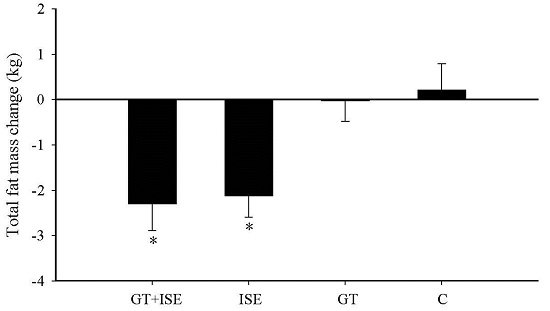