The Interrelationships between Lactose Intolerance and the Modern Dairy Industry: Global Perspectives in Evolutional and Historical Backgrounds

Humans learned to exploit ruminants as a source of milk about 10,000 years ago. Since then, the use of domesticated ruminants as a source of milk and dairy products has expanded until today when the dairy industry has become one of the largest sectors in the modern food industry, including the spread at the present time to countries such as China and Japan. This review analyzes the reasons for this expansion and flourishing. As reviewed in detail, milk has numerous nutritional advantages, most important being almost an irreplaceable source of dietary calcium, hence justifying the effort required to increase its consumption. On the other hand, widespread lactose intolerance among the adult population is a considerable drawback to dairy-based foods consumption. Over the centuries, three factors allowed humans to overcome limitations imposed by lactose intolerance: (i) mutations, which occurred in particular populations, most notably in the north European Celtic societies and African nomads, in which carriers of the lactose intolerance gene converted from being lactose intolerant to lactose tolerant; (ii) the ability to develop low-lactose products such as cheese and yogurt; and (iii) colon microbiome adaptation, which allow lactose intolerant individuals to overcome its intolerance. However, in a few examples in the last decade, modern dairy products, such as the popular and widespread bio-cultured yogurts, were suspected to be unsuitable for lactose intolerant peoples. In addition, the use of lactose and milk-derived products containing lactose in non-dairy products has become widespread. For these reasons, it is concluded that it might be important and helpful to label food that may contain lactose because such information will allow lactose intolerant groups to control lactose intake within the physiological limitations of ~12 g per a single meal. View Full-Text
Keywords: lactose intolerance; milk; dairy products; calcium lactose intolerance; milk; dairy products; calcium
►▼ Show Figures 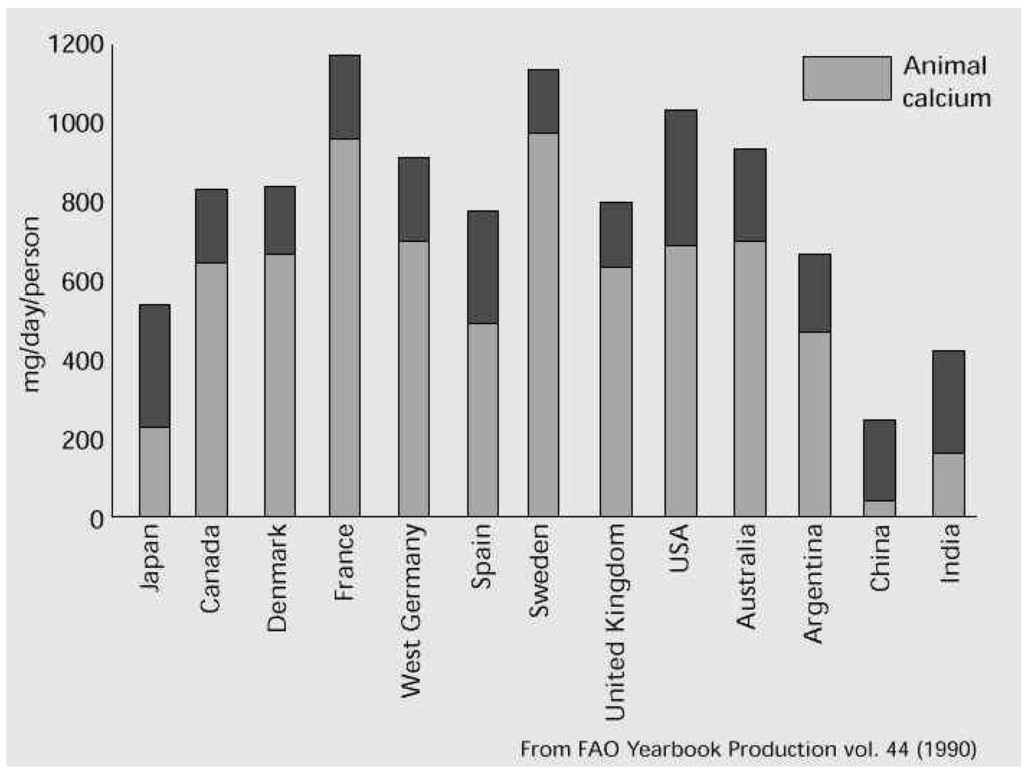