Associations between Blood Zinc Concentrations and Sleep Quality in Childhood: A Cohort Study 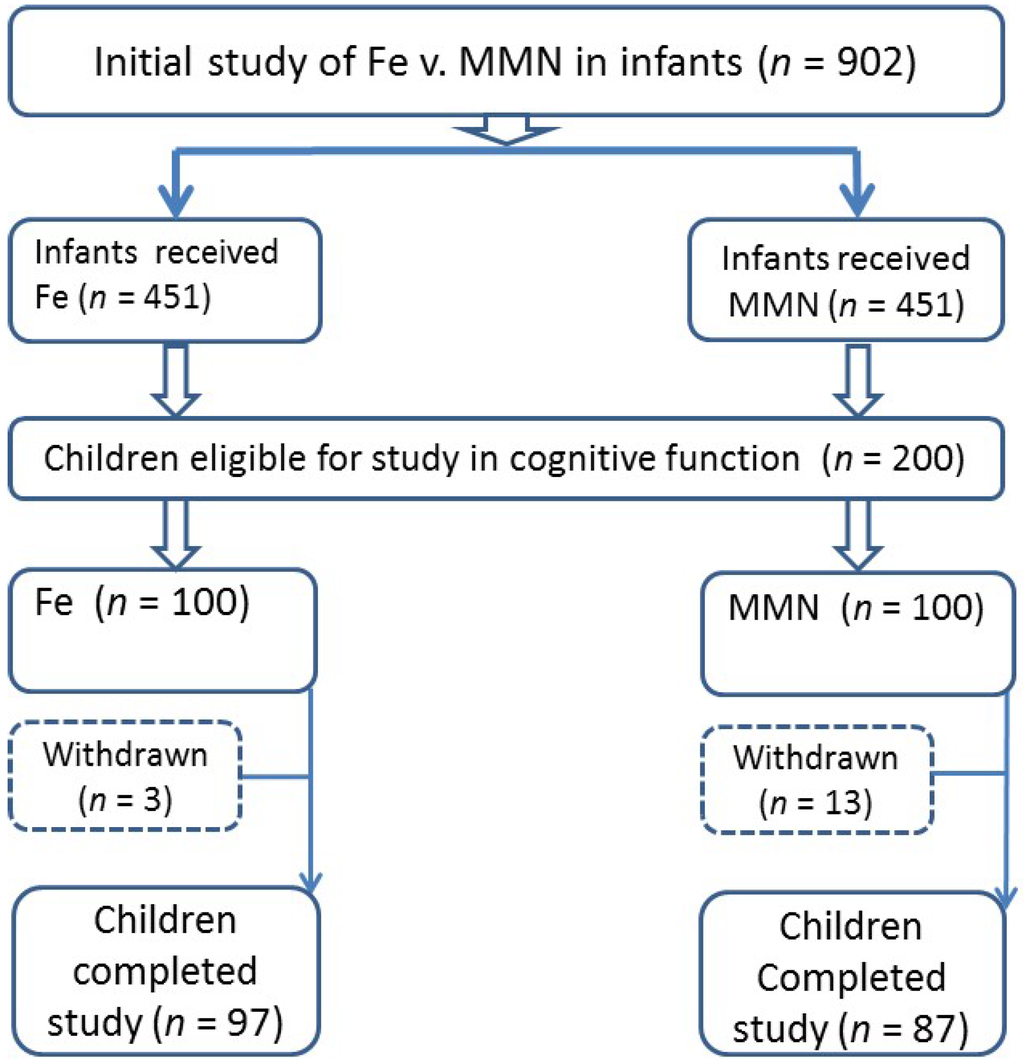