Vitamin E is an important antioxidant that primarily protects cells from damage associated with oxidative stress caused by free radicals. The brain is highly susceptible to oxidative stress, which increases during ageing and is considered a major contributor to neurodegeneration. High plasma vitamin E levels were repeatedly associated with better cognitive performance. Due to its antioxidant properties, the ability of vitamin E to prevent or delay cognitive decline has been tested in clinical trials in both ageing population and Alzheimer’s disease (AD) patients. The difficulty in performing precise and uniform human studies is mostly responsible for the inconsistent outcomes reported in the literature. Therefore, the benefit of vitamin E as a treatment for neurodegenerative disorders is still under debate. In this review, we focus on those studies that mostly have contributed to clarifying the exclusive function of vitamin E in relation to brain ageing and AD. View Full-Text
Keywords: α-tocopherol; antioxidant; oxidative stress; brain ageing; AD α-tocopherol; antioxidant; oxidative stress; brain ageing; AD
►▼ Show Figures 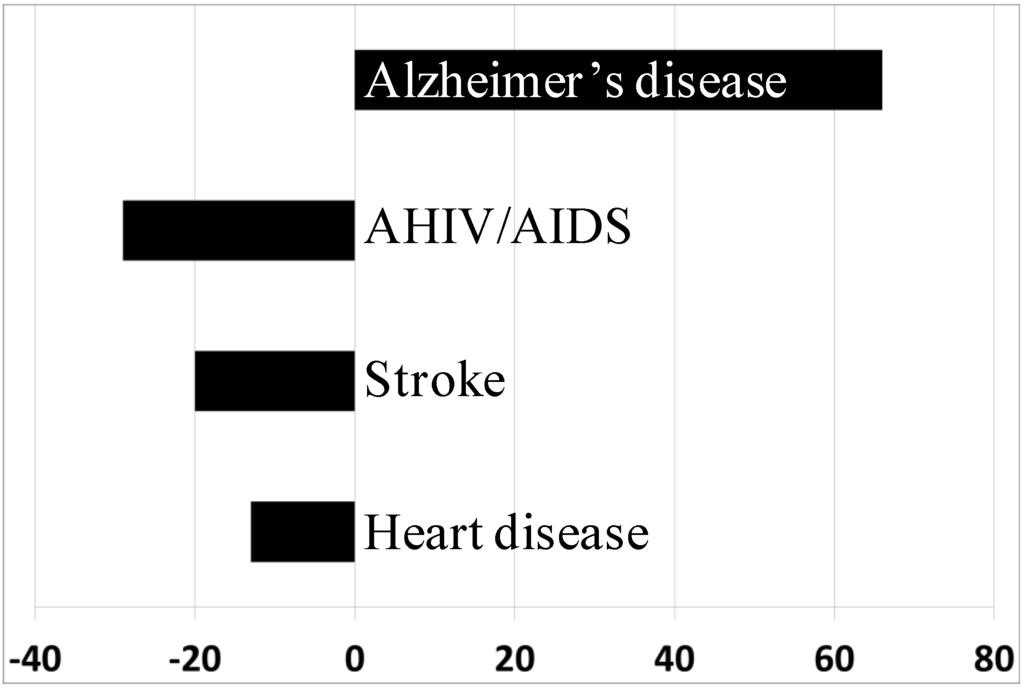