Cardiometabolic Indices after Weight Loss with Calcium or Dairy Foods: Secondary Analyses from a Randomized Trial with Overweight/Obese Postmenopausal Women
Next Article in Special Issue

The Influence of Ketone Bodies on Circadian Processes Regarding Appetite, Sleep and Hormone Release: A Systematic Review of the Literature
Previous Article in Journal

The Ketogenic Diet: Is It an Answer for Sarcopenic Obesity? 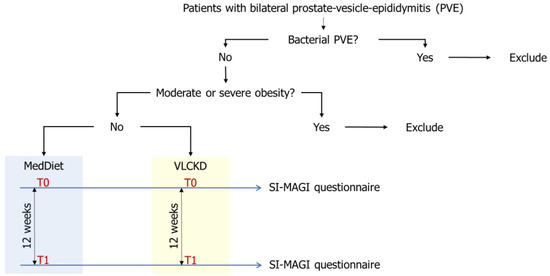