The Impact of Environmental Sustainability Labels on Willingness-to-Pay for Foods: A Systematic Review and Meta-Analysis of Discrete Choice Experiments
Previous Article in Special Issue 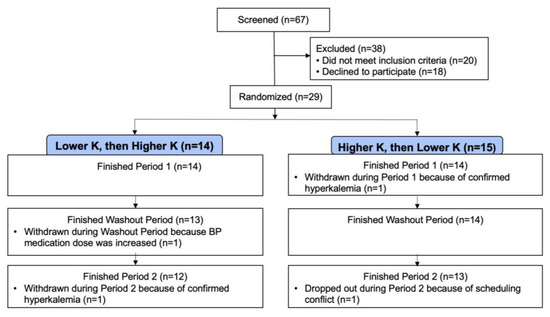