Brain Training and Sulforaphane Intake Interventions Separately Improve Cognitive Performance in Healthy Older Adults, Whereas a Combination of These Interventions Does Not Have More Beneficial Effects: Evidence from a Randomized Controlled Trial
Previous Article in Journal 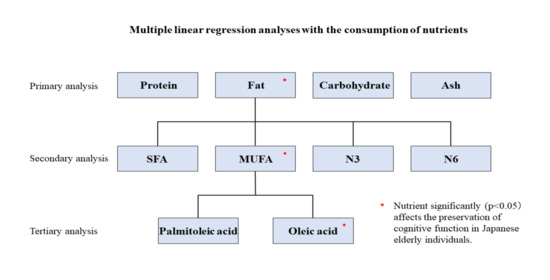