Dairy Food Intake Is Not Associated with Measures of Bone Microarchitecture in Men and Women: The Framingham Osteoporosis Study
Next Article in Special Issue 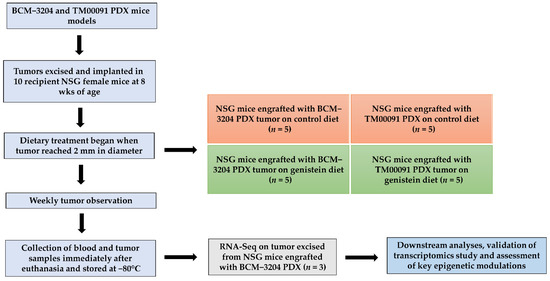