Reduction of Major Adverse Cardiovascular Events (MACE) after Bariatric Surgery in Patients with Obesity and Cardiovascular Diseases: A Systematic Review and Meta-Analysis 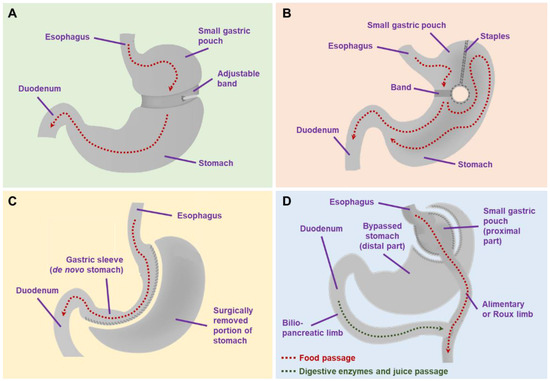 Henry Sutanto
Henry studied medicine and graduated from the Faculty of Medicine, Airlangga University in Surabaya, Indonesia, in 2011. Thereafter, he worked as an intern doctor in Caruban General Hospital, East Java, for a year and was appointed general practitioner for 3 years in the District Health Agency of Surabaya. He continued his education with a master in cardiovascular science at the Institute of Cardiovascular Science (ICS), University College London (UCL), the United Kingdom in 2015. In 2016, he passed his master's degree with distinction after defending his master's thesis entitled “Bioinformatic analysis of variants associated with Arrhythmogenic Right Ventricular Cardiomyopathy (ARVC) in a large whole exome sequencing dataset”. In 2017, he joined the team of Assoc. Prof. Jordi Heijman at Maastricht University as a PhD student and successfully defended his thesis entitled "Integrative computational modeling of calcium handling and cardiac arrhythmias" in January 2021.
Zoom | Orient | As Lines | As Sticks | As Cartoon | As Surface | Previous Scene | Next Scene
We use cookies on our website to ensure you get the best experience. Read more about our cookies here.
Accept
We have just recently launched a new version of our website. Help us to further improve by taking part in this short 5 minute survey here. here.
Never show this again