How Does Time Use Differ between Individuals Who Do More versus Less Foodwork? A Compositional Data Analysis of Time Use in the United Kingdom Time Use Survey 2014–2015
Next Article in Special Issue

The Effect of a Multivitamin and Mineral Supplement on Immune Function in Healthy Older Adults: A Double-Blind, Randomized, Controlled Trial
Previous Article in Journal 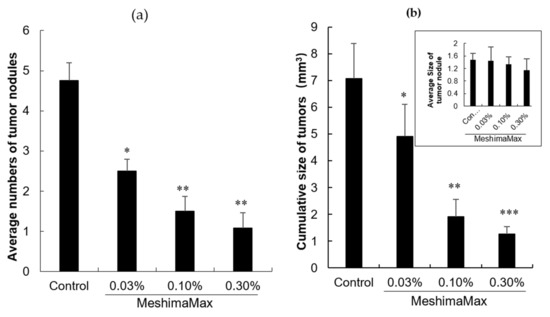