The Effects and Potential Mechanism of Oil Palm Phenolics in Cardiovascular Health: A Review on Current Evidence
Next Article in Special Issue 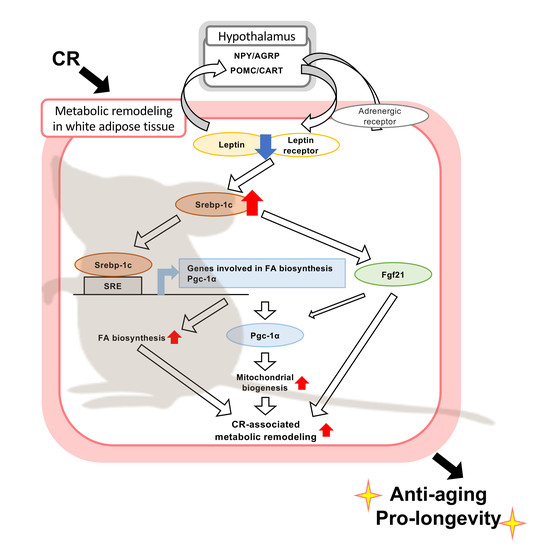