Ultra-Processed Foods and Health Outcomes: A Narrative Review
Next Article in Special Issue 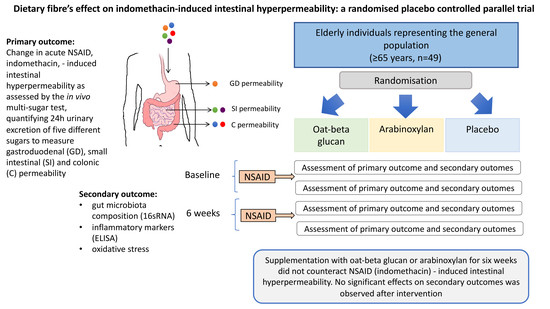