Food Sources and Expenditures for Seafood in the United States 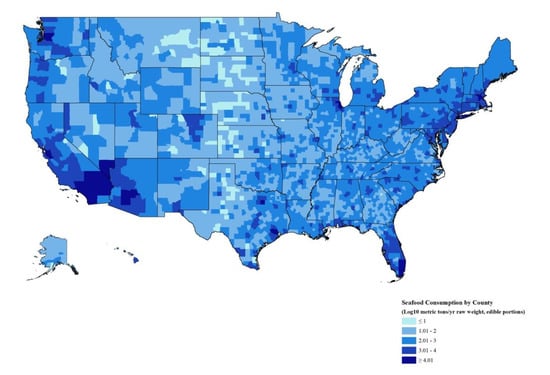