It is a widely held view that humans have control over their food choices and consumption. However, research also suggests that eating behavior is often triggered by contextual cues and guided by automaticities and habits. Interestingly, the dichotomy between automatic and controlled processing has recently been challenged, suggesting that they may be intertwined. In a large female sample (n = 567), we investigated the hypothesis that task-based and self-reported measures of automatic and controlled processing would interact and impact self-reported eating behavior. Results analyzed via structural equation modeling suggest that automatic, but not controlled processing, during a modified flanker task, including a context-specific proportion congruent (CSPC) manipulation, was inversely associated with self-reported self-control. The influence of self-control on unhealthy eating behavior (i.e., uncontrolled and emotional eating, heightened consumption of fat and sugar) was only indirect via habitual behavior, which itself had a strong direct impact. Unhealthy eating was further associated with real-life outcomes (e.g., body mass index (BMI)). Our findings suggest that eating behavior may indeed be guided primarily by automaticities and habits, whereas self-control might facilitate this association. Having self-control over eating might therefore be most effective by avoiding contextual cues eliciting undesired automatic behavior and establishing habits that serve long-term goals. View Full-Text
Keywords: eating behavior; automaticity; habit; self-control; cognitive control; context-specific proportion congruent eating behavior; automaticity; habit; self-control; cognitive control; context-specific proportion congruent
►▼ Show Figures 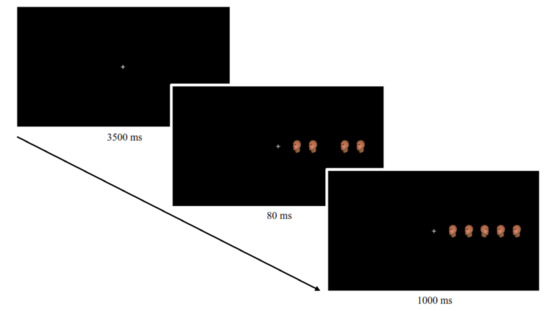