Low Prevalence of Folic Acid Supplementation during Pregnancy: A Multicenter Study in Vietnam 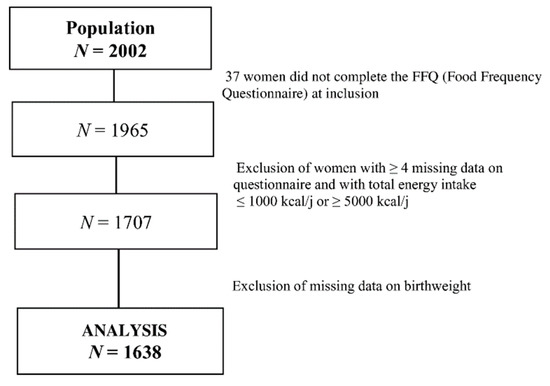