The Effect of Zinc, Selenium, and Their Combined Supplementation on Androgen Receptor Protein Expression in the Prostate Lobes and Serum Steroid Hormone Concentrations of Wistar Rats 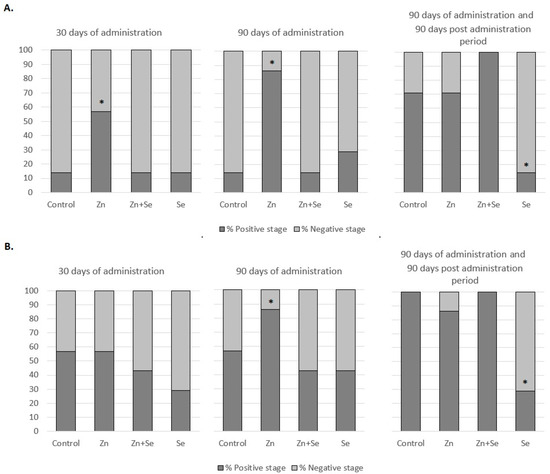