The Role of Selenium in Health and Disease: Emerging and Recurring Trends
Previous Article in Journal 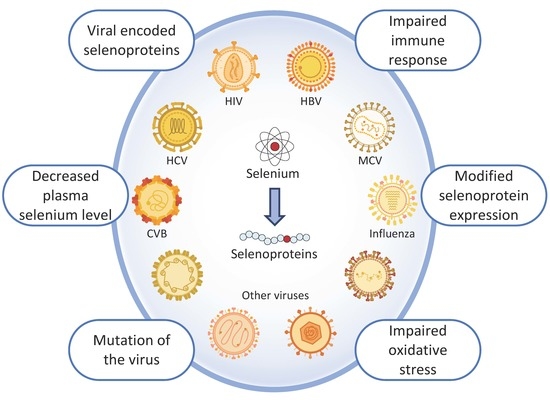