Preconception and Prenatal Nutrition and Neurodevelopmental Disorders: A Systematic Review and Meta-Analysis
Previous Article in Journal

Choline and DHA in Maternal and Infant Nutrition: Synergistic Implications in Brain and Eye Health 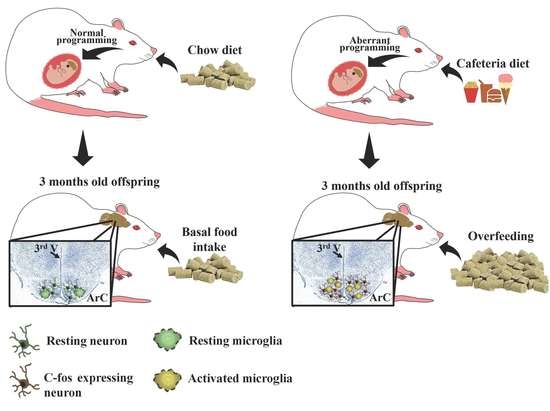