Assessment of the Effectiveness of a Computerised Decision-Support Tool for Health Professionals for the Prevention and Treatment of Childhood Obesity. Results from a Randomised Controlled Trial 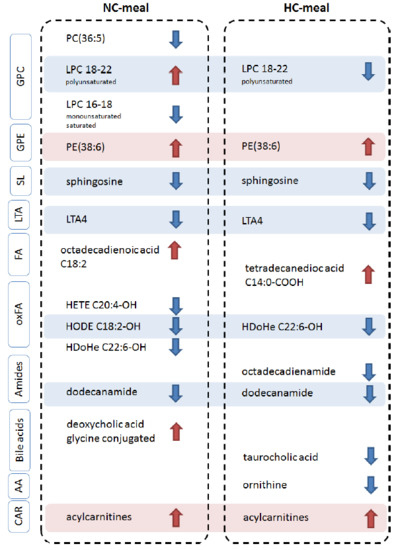