Effects of Mediterranean Diet and Physical Activity on Pulmonary Function: A Cross-Sectional Analysis in the ILERVAS Project 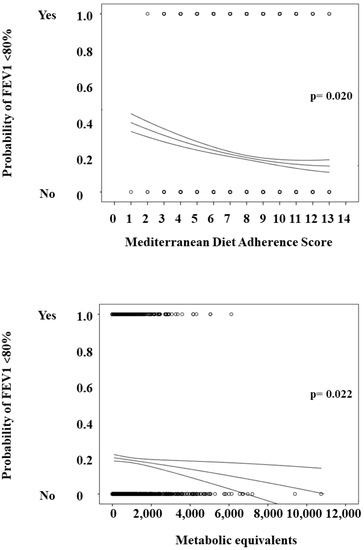