The Importance of the Microbiome in Critically Ill Patients: Role of Nutrition
Previous Article in Journal 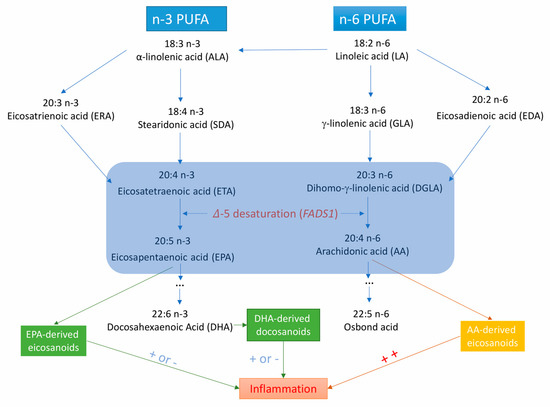