Is There an Association between Breastfeeding and Dental Caries among Three-Year-Old Australian Aboriginal Children?
Previous Article in Journal

Definition of the Traditional Mexican Diet and Its Role in Health: A Systematic Review
Previous Article in Special Issue 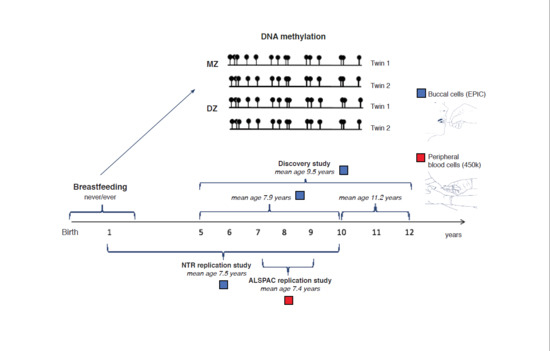