Development of a Food-Based Diet Quality Score from a Short FFQ and Associations with Obesity Measures, Eating Styles and Nutrient Intakes in Finnish Twins 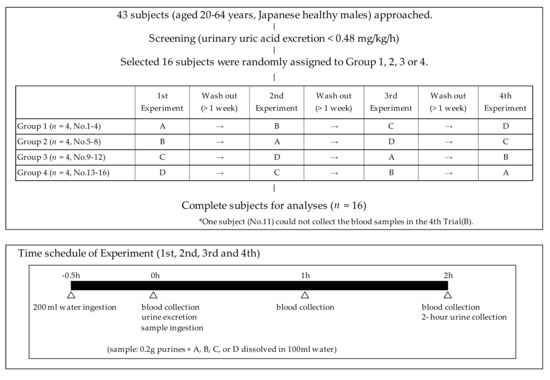