Impregnation of Curcumin into a Biodegradable (Poly-lactic-co-glycolic acid, PLGA) Support, to Transfer Its Well Known In Vitro Effect to an In Vivo Prostate Cancer Model
Previous Article in Special Issue

Effect of Caffeine Supplementation on Sports Performance Based on Differences Between Sexes: A Systematic Review

Most studies that have shown the positive effects of caffeine supplementation on sports performance have been carried out on men. However, the differences between sexes are evident in terms of body size, body composition, and hormonal functioning, which might cause different outcomes on performance for the same dosage of caffeine intake in men vs. women. The main aim of this systematic review was to analyze and compare the effects of caffeine intake between men and women on sports performance to provide a source of knowledge to sports practitioners and coaches, especially for those working with women athletes, on the use of caffeine as an ergogenic aid. A structured search was carried out following the Preferred Reporting Items for Systematic Review and Meta-Analyses (PRISMA) guidelines in the Web of Science, Cochrane Library, and Scopus databases until 28 July 2019. The search included studies in which the effects of caffeine supplementation on athletic performance were compared between sexes and to an identical placebo situation (dose, duration and timing). No filters were applied for participants’ physical fitness level or age. A total of 254 articles were obtained in the initial search. When applying the inclusion and exclusion criteria, the final sample was 10 articles. The systematic review concluded that four investigations (100% of the number of investigations on this topic) had not found differences between sexes in terms of caffeine supplementation on aerobic performance and 3/3 (100%) on the fatigue index. However, four out of seven articles (57.1%) showed that the ergogenicity of caffeine for anaerobic performance was higher in men than women. In particular, it seems that men are able to produce more power, greater total weight lifted and more speed with the same dose of caffeine than women. In summary, caffeine supplementation produced a similar ergogenic benefit for aerobic performance and the fatigue index in men and women athletes. Nevertheless, the effects of caffeine to produce more power, total weight lifted and to improve sprint performance with respect to a placebo was higher in men than women athletes despite the same dose of caffeine being administered. Thus, the ergogenic effect of acute caffeine intake on anaerobic performance might be higher in men than in women. View Full-Text
Keywords: recovery; strength; power; sprint performance; menstrual cycle recovery; strength; power; sprint performance; menstrual cycle
►▼ Show Figures 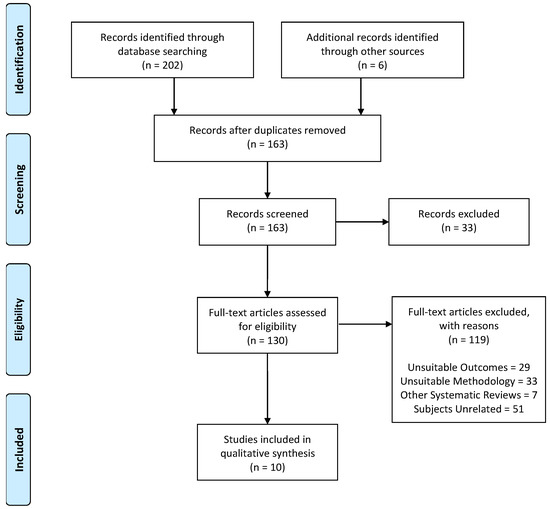