Approaches to Assess Vitamin A Status in Settings of Inflammation: Biomarkers Reflecting Inflammation and Nutritional Determinants of Anemia (BRINDA) Project 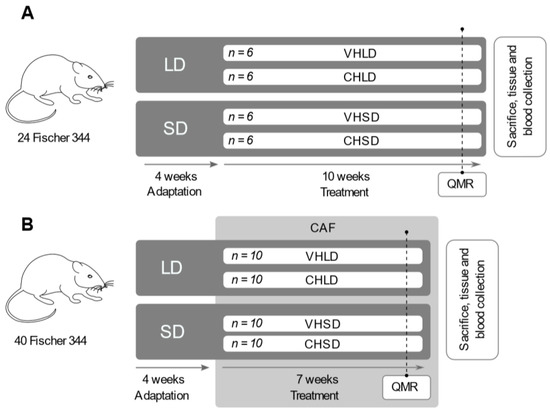