Cataract Preventive Role of Isolated Phytoconstituents: Findings from a Decade of Research
Previous Article in Journal 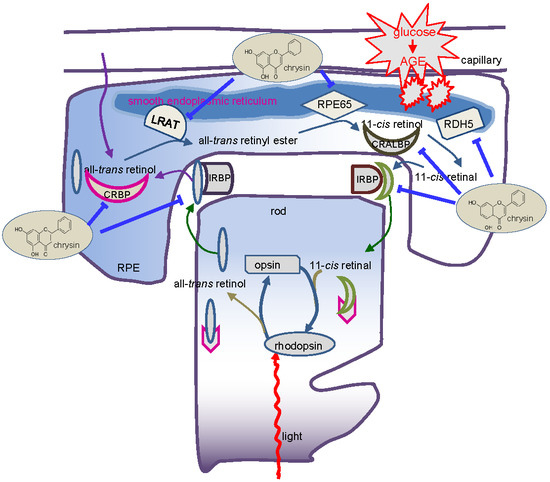