Dietary Cholesterol, Lipid Levels, and Cardiovascular Risk among Adults with Diabetes or Impaired Fasting Glucose in the Framingham Offspring Study 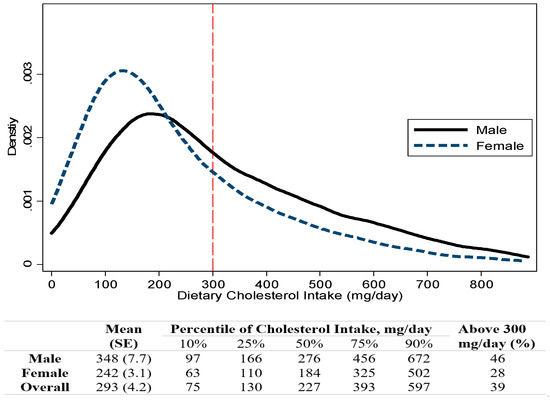