Consumption of 100% Pure Fruit Juice and Dietary Quality in French Adults: Analysis of a Nationally Representative Survey in the Context of the WHO Recommended Limitation of Free Sugars
Next Article in Special Issue

Lutein and Zeaxanthin Are Positively Associated with Visual–Spatial Functioning in Older Adults: An fMRI Study

Lutein (L) and zeaxanthin (Z) are two xanthophyll carotenoids that have antioxidant and anti-inflammatory properties. Previous work has demonstrated their importance for eye health and preventing diseases such as age-related macular degeneration. An emerging literature base has also demonstrated the importance of L and Z in cognition, neural structure, and neural efficiency. The present study aimed to better understand the mechanisms by which L and Z relate to cognition, in particular, visual–spatial processing and decision-making in older adults. We hypothesized that markers of higher levels of L and Z would be associated with better neural efficiency during a visual–spatial processing task. L and Z were assessed via standard measurement of blood serum and retinal concentrations. Visual–spatial processing and decision-making were assessed via a judgment of line orientation task (JLO) completed during a functional magnetic resonance imaging (fMRI) scan. The results demonstrated that individuals with higher concentrations of L and Z showed a decreased blood-oxygen-level dependent (BOLD) signal during task performance (i.e., “neural efficiency”) in key areas associated with visual–spatial perception, processing, decision-making, and motor coordination, including the lateral occipital cortex, occipital pole, superior and middle temporal gyri, superior parietal lobule, superior and middle frontal gyri, and pre- and post-central gyri. To our knowledge, this is the first investigation of the relationship of L and Z to visual–spatial processing at a neural level using in vivo methodology. Our findings suggest that L and Z may impact brain health and cognition in older adults by enhancing neurobiological efficiency in a variety of regions that support visual perception and decision-making. View Full-Text
Keywords: xanthophylls; visual-spatial reasoning; fMRI; older adults; cognition xanthophylls; visual-spatial reasoning; fMRI; older adults; cognition
►▼ Show Figures 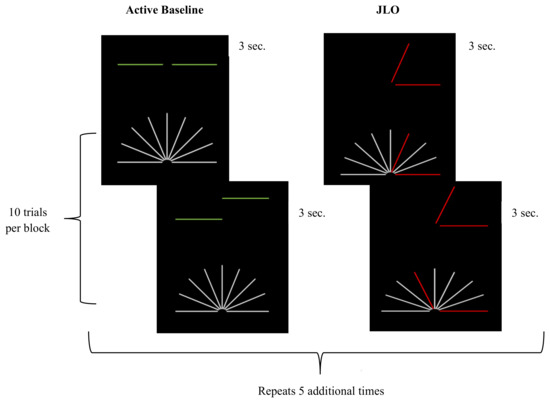