Dietary Flavonoids in the Prevention of T2D: An Overview
Previous Article in Journal

Rebelling against the (Insulin) Resistance: A Review of the Proposed Insulin-Sensitizing Actions of Soybeans, Chickpeas, and Their Bioactive Compounds 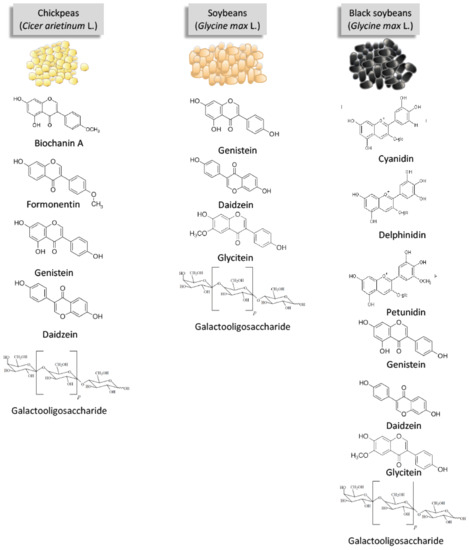