Inflammation, not Cholesterol, Is a Cause of Chronic Disease
Previous Article in Journal

Intake of 3 Eggs per Day When Compared to a Choline Bitartrate Supplement, Downregulates Cholesterol Synthesis without Changing the LDL/HDL Ratio

Dietary Cholesterol, Serum Lipids, and Heart Disease: Are Eggs Working for or Against You? 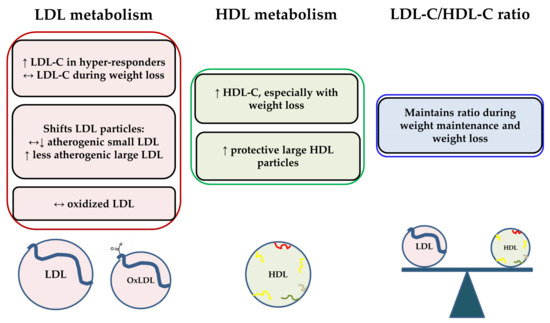 
Blesso CN, Fernandez ML. Dietary Cholesterol, Serum Lipids, and Heart Disease: Are Eggs Working for or Against You? Nutrients. 2018; 10(4):426.