Herbs and Spices in the Treatment of Functional Gastrointestinal Disorders: A Review of Clinical Trials
Previous Article in Journal 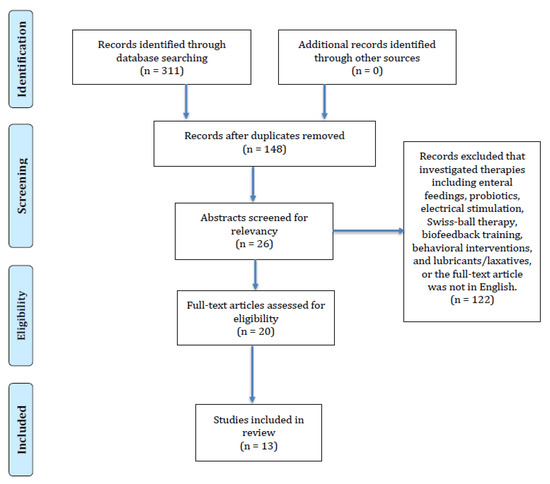