Adherence to Gluten-Free Diet in Children with Celiac Disease 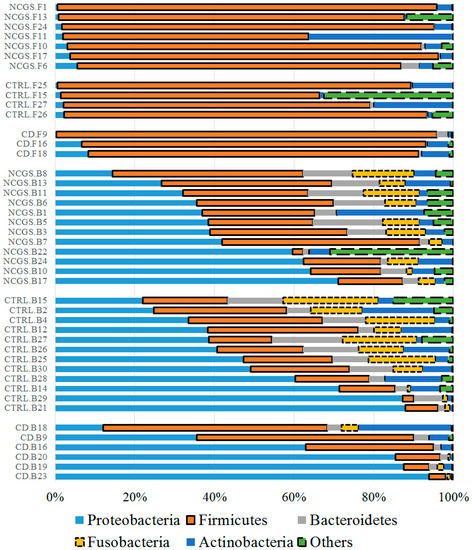