Observing Land Subsidence and Revealing the Factors That Influence It Using a Multi-Sensor Approach in Yunlin County, Taiwan 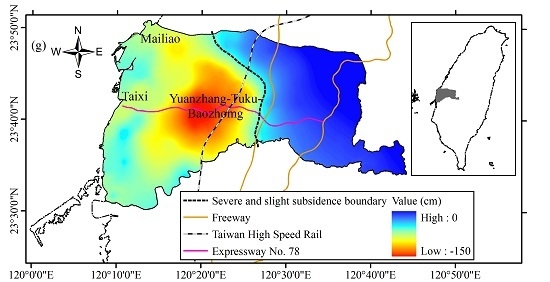