National-Scale Variation and Propagation Characteristics of Meteorological, Agricultural, and Hydrological Droughts in China
Next Article in Special Issue 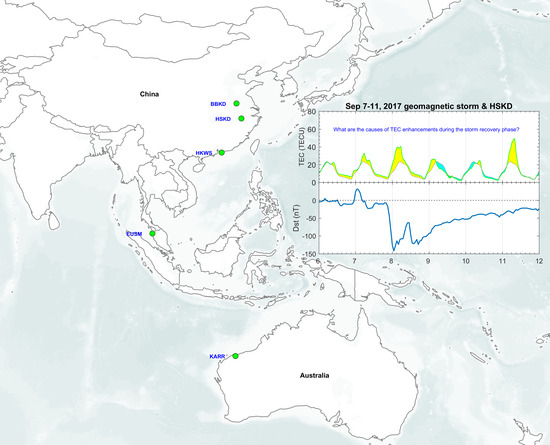