The Ionosphere Working Group of the International GNSS Service (IGS) has been a reliable source of global ionospheric maps (GIMs) since 1998. Modeling of the global ionospheric total electron content (TEC) is performed daily by several Ionosphere Associate Analysis Centers (IAACs). Four IAACs (CODE, ESA, CAS and WHU) use the spherical harmonic (SH) expansion as their primary method for modeling GIMs. The IAACs generally solve a normal equation to obtain the SH coefficients and Differential Code Biases (DCBs) of satellites and receivers by traditional least-squares estimation (LSE) without any prior knowledge. In this contribution, an improved method is proposed and developed for global ionospheric modeling based on utilizing prior knowledge. Prior values of SH coefficients and DCBs of satellites and receivers, as well as the variance factor and covariance matrix, could be obtained from the ionospheric modeling on the previous day. The parameters can subsequently be updated through GNSS measurements to achieve higher accuracy. Comparisons are carried out between WHU products based either on priori information or original LSE and IGS final products, other IAAC products, and JASON data for the year 2014. The results indicate that there is improved consistency between WHU GIMs and IGS final GIMs, other IAAC products, and JASON data, particularly in comparison with ESA and UPC products, with the probabilities of achieving better consistency with these products exceeding 95%. Moreover, WHU-produced DCBs of satellites also have slightly improved consistency with IGS final GIMs and IAAC products. View Full-Text
Keywords: total electron content; ionosphere; modeling; priori information total electron content; ionosphere; modeling; priori information
►▼ Show Figures 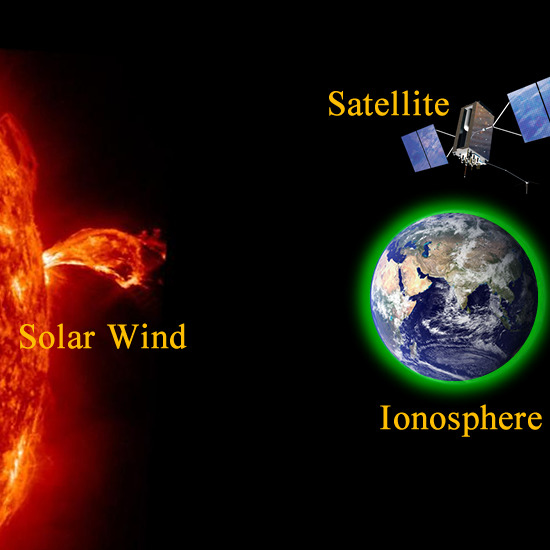