Spatiotemporal Dynamics of Beijing’s Urbanization Efficiency from 2005 to 2014

Current Trends in Sustainability of Bitcoins and Related Blockchain Technology

Bitcoin is a digital currency based on a peer-to-peer payment system managed by an open source software and characterized by lower transaction costs, greater security and scalability than fiat money and no need of a central bank. Despite criticisms about illegal uses and social consequences, it is attracting the interest of the scientific community. The purpose of this work is to define and evaluate the current trends of the literature concerned with the sustainability of bitcoin, considering the environmental impacts, social issues and economic aspects. From the analysis it emerges that the transition of the whole monetary system in the new cryptocurrency will result in an unacceptable amount of energy consumed to mine new bitcoins and to maintain the entire virtual monetary system, and probably bitcoin will remain a niche currency. Blockchain, which is the base for a distributed and democratically-sustained public ledger of the transactions, could foster new and challenging opportunities. Sharing the framework of medical data, energy generation and distribution in micro-grids at the citizen level, block-stack and new state-driven cryptocurrencies, may benefit from the wide spread of blockchain-based transactions. Under the perspective of its being a driver of social change, bitcoins and related blockchain technologies may overcome the issues highlighted by numerous detractors. View Full-Text
Keywords: bitcoin; sustainability; monetary exchanges; digital currency; energy consumption bitcoin; sustainability; monetary exchanges; digital currency; energy consumption
►▼ Show Figures 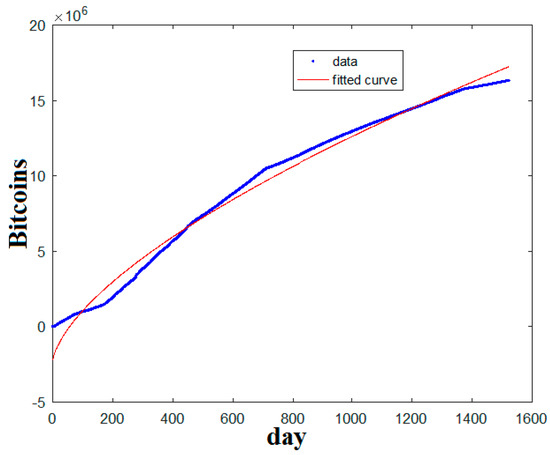