Cruise Tourism for Sustainability: An Exploration of Value Chain in Shenzhen Shekou Port 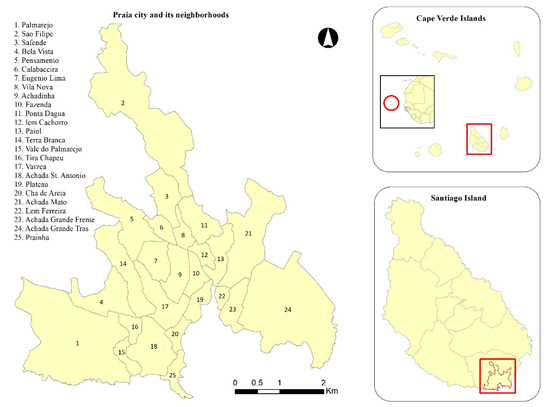