Strategies for Sustainable and Circular Management of Phosphorus in the Baltic Sea Region: The Holistic Approach of the InPhos Project
Previous Article in Journal

Can Stock Investor Sentiment Be Contagious in China? 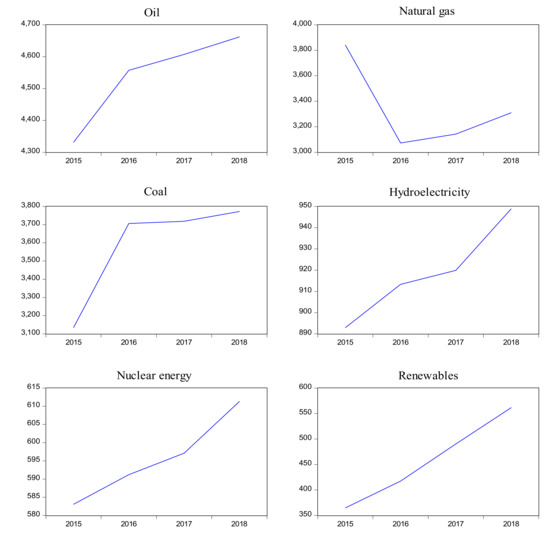