Within the BlueHealth project, funded under the Horizon 2020 European Union research framework, a number of targeted experimental design interventions created in virtual reality (VR) were used to test the effect and impact of planning and design on encouraging people to use various blue spaces. A set of designs in three different coastal landscape types—a cliff/steep slope; a sandy beach and an area of reed beds—located in Tallinn, Estonia, were used as the sites for nine different intervention designs. The designs were based on a combination of the site features and inspirations from solutions found in different locations internationally. Using 3D modelling and a Virtual Reality system, a set of nine videos, one to depict each intervention, was created and shown to a quota sample of 252 Estonian residents. Respondents were asked a set of questions associated with each option. The results were analysed statistically and qualitatively. The results uncovered key preferences for designs and revealed differences among age groups and the levels of personal interconnection with nature. However, there were problems associated with the interpretation and understanding of some of the options by some of the people due to the degree of realism of the VR representations, which may have affected the results. The project shows that VR could be a useful tool for testing design ideas as part of public participation approaches but that care is needed in ensuring that viewers understand what they are assessing. View Full-Text
Keywords: urban acupuncture; virtual landscape models; landscape design; Tallinn; nature connectedness urban acupuncture; virtual landscape models; landscape design; Tallinn; nature connectedness
►▼ Show Figures 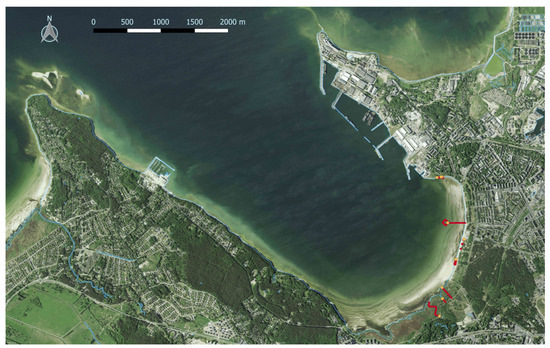