Decarbonizing Transport in the European Union: Emission Performance Standards and the Perspectives for a European Green Deal
Next Article in Special Issue 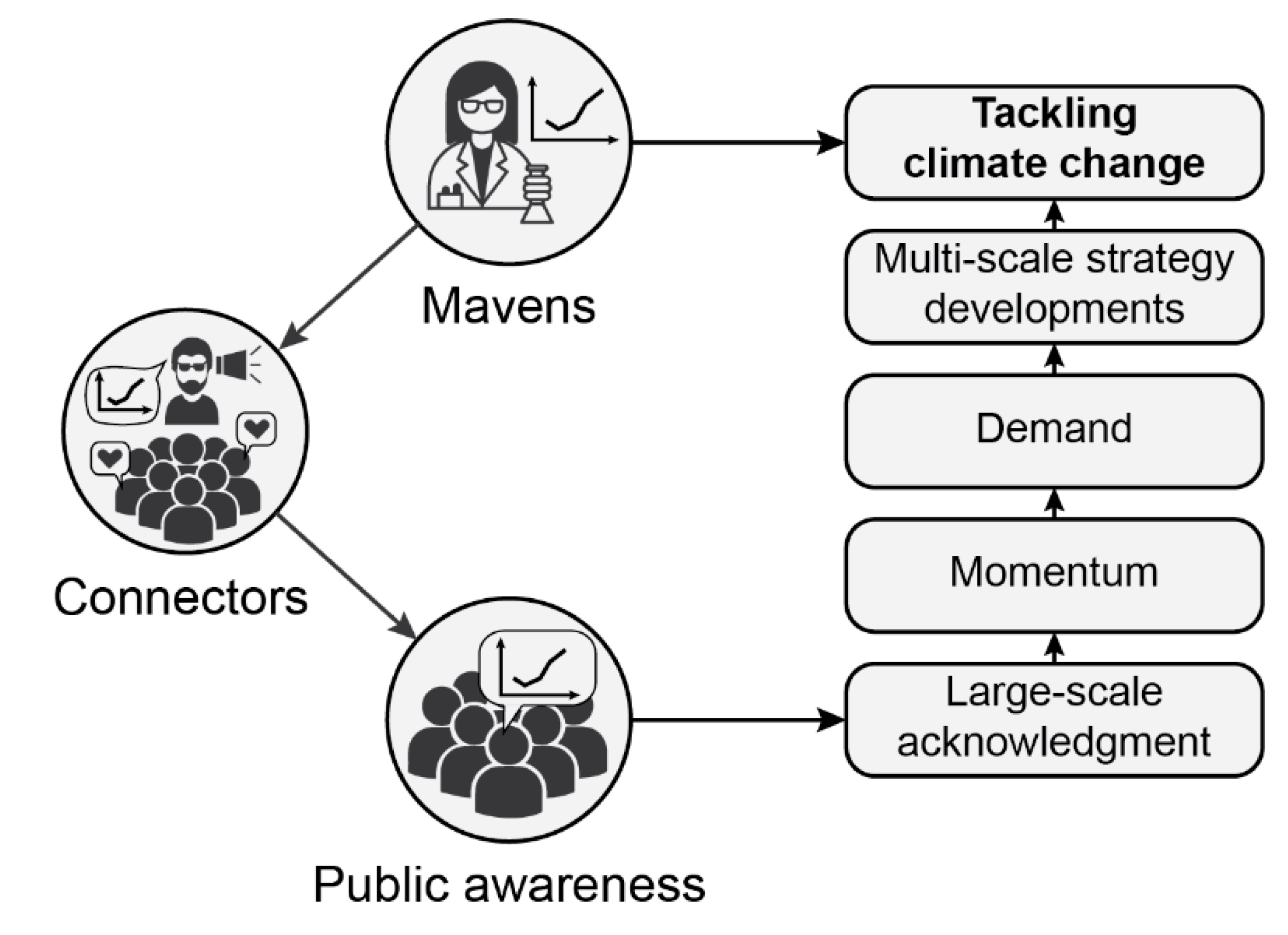