Women in Engineering: Almost No Gap at University but a Long Way to Go for Sustaining Careers
Previous Article in Journal

The European Media Portrayal of Climate Change: Implications for the Social Mobilization towards Climate Action

Beyond other social actors, such as policymakers and scholars, common citizens are also expected to actively engage with climate change, by adopting sustainable actions and supporting environmental policies. However, and despite the actual growing of environment-related social movements, a kind of inertia still prevails in the social climate of our society. The media should play a key role in promoting, among common individuals, the adoption of new and more sustainable practices. However, it is argued that the media seems to be failing to effectively address the climate crisis. As such, this study aims to identify the main weaknesses of climate change media communication to further discuss possible opportunities of communication improvements. For that, 1609 news articles published between 2017 and 2018 in five European countries were analyzed in-depth, through quantitative content analysis. The news’ general characteristics, specifically reported themes, and the specificities of actors’ discourses were taken into account for the analysis. It was verified that the European media tends to report climate change by using distant (e.g., future-focused) and outcome (e.g., threatening messages) framings, based on non-resilient, scientific, and political narratives, whilst overlooking the role of civil society on adapting to climate change. These results demonstrate that instead of promoting society’s climate action, the media may be contributing to a widespread social apathy about the climate and the disengagement of individuals regarding environment-related matters. Evidence-based forms of improving the media’s communication on climate change will be further discussed. View Full-Text
Keywords: climate change; media; communication; social inertia; climate action climate change; media; communication; social inertia; climate action
►▼ Show Figures 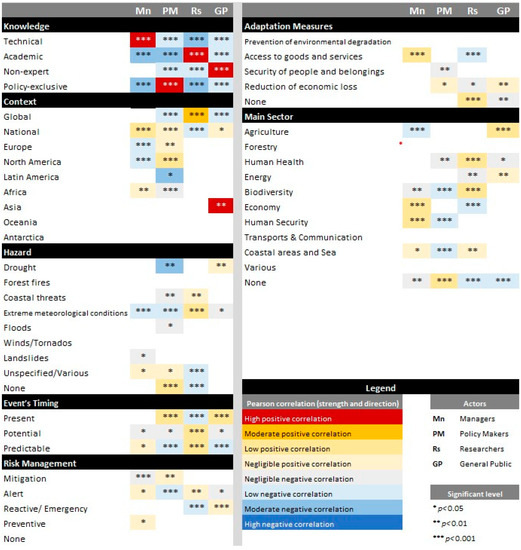