Intergroup Comparison of Personalities in the Preferred Pricing of Public Transport in Rush Hours: Data Revisited

Car use in modern cities with a well-developed public transit is more sophisticated to explain only through hard factors such as sociodemographic characteristics. In cities, it is especially important to consider motives for car use. Therefore, we examined two modern cities with a high modal share of non-motorized modes and public transit to answer the question: How do the affective and instrumental motives influence car use in such cities? The used data set was collected in Berlin and San Francisco. To investigate the role of motives, we applied an ordered hybrid choice model (OHCM) with a probit kernel. Based on the OHCM we explained more than 14% of the overall heterogeneity and gave further insights to the decision-making process. The affective motive had a strong influence on car use frequency, whereby the instrumental aspects did not matter. Furthermore, an effect resulting from age could not be determined for the affective motives in these cities. Results suggest people are more likely to use cars for affective motives despite the city’s adversities. For these people it is difficult to achieve a shift to alternative means of transport. The only way to intervene here is through regulatory intervention. View Full-Text
Keywords: ordered hybrid choice model; car motives; travel skeleton; mobility culture ordered hybrid choice model; car motives; travel skeleton; mobility culture
►▼ Show Figures 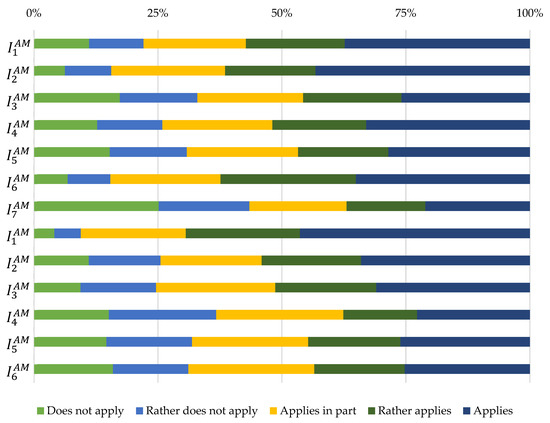