Housing Choices of Older People: Staying or Moving in the Case of High Care Needs

Beijing’s Selected Older Neighborhoods Measurement from the Perspective of Aging 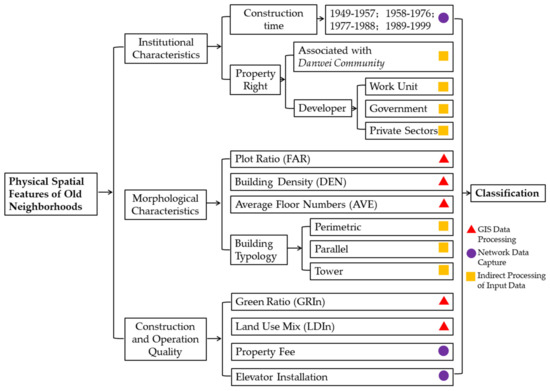