2.2. Knowledge Management in the Construction Industry

2.3. Innovation in the Construction Industry

Innovation refers to the process of discovering or creating new ideas [67]. This concept cannot be defined from a single or simple dimensionality perspective. Innovation may be viewed as a novel product, but in other contexts, innovation may refer to a new production process, the use of cheap materials to finish a project without changing the nature of the product, or improvements in the tools or methods for achieving innovation [68]. Manual [69] defines innovation as the implementation of a new product, process, marketing method, or organizational method in a specific context. These various definitions have given rise to a diverse range of innovation types, including product or process innovation, marketing or organizational innovation, incremental or radical innovation, technological or managerial innovation, and market pulling or technology pushing innovation.
The success of an enterprise depends on its innovations and adoption of new technologies, which have critical influences on the dynamics of their external environment and competition. The construction industry is a labor-intensive industry characterized by its poor innovation compared with other industries, especially in developing countries. However, many practitioners and academics have begun to highlight the importance of project innovation in this construction industry [10,70,71,72]. Given the increasing emphasis on its importance, this paper focuses of the concept of innovation.

Based on knowledge-based view, knowledge is considered both a resource and a capability. For enterprises, effectively managing and maximizing their use of knowledge is critical to their achievement of a competitive advantage [73]. To implement knowledge management in construction enterprises, an intellectual capital portfolio must be cultivated to achieve a synergy of competent employees, knowledge-oriented culture, organizational infrastructure, and favorable relationship with stakeholders [74]. Knowledge management also creates platforms and processes for the creation, sharing, and utilization of tacit knowledge in organizations, thereby benefitting the innovation process [75].
Intellectual capital is an effective and important means for enterprises to perform knowledge management. Only when externally shared, integrated, and utilized, the acquired knowledge can be successfully transformed into new products, technologies, and services to meet the needs of customers and to improve the innovation performance of enterprises.

Human capital is regarded as the most important intangible asset of an organization, the cornerstone of all types of knowledge, and the main source of intelligence, knowledge, innovation, and invention for an enterprise [90], therefore, human capital is essential for knowledge sharing. The attitude and willingness of knowledge workers determine whether their knowledge can be shared with the other employees [78]. The importance of management support to the success of a team lies in the provision of the necessary policy support and the allocation of resources as needed, both of which reflect the capability of managers [91]. According to Egbu [15], construction leaders must involve knowledge workers in dynamic knowledge management to promote knowledge sharing. Employee formal education and training are among the most important factors that benefit the promotion of knowledge sharing.
H2a:
Human capital positively affects knowledge sharing in the construction industry.

Knowledge sharing lies at the core of the knowledge management process, and relational capital can promote an interpersonal communication that can benefit the integration, sharing, and creation of knowledge [99]. Mu and Benedetto [100] argue that if an enterprise has a reciprocal relationship network, then the members of this network can easily meet one another’s demands, thereby promoting cooperation, encouraging knowledge exchange and sharing, and improving the resource integration efficiency.
In many cases, alliance partners are important sources of new ideas and knowledge that can be used to enhance the value of an enterprise. High levels of interaction can strengthen the social ties among partners, strong relationships can improve the closeness of interactions, and close interactions can promote knowledge exchange and transfer as well as achieve knowledge sharing [101]. According to Krishnan, et al. [102], an interfirm relationship may be an important source of competitive advantage given that such relationship can create effective information-sharing routines. Meanwhile, Zin and Egbu [95] argue that the advent of alliances, joint ventures, and contracting in the construction industry has increased the need for further collaboration and knowledge sharing.
H2c:
Relational capital positively affects knowledge sharing in the construction industry.

Innovation greatly depends on the effective use of acquired knowledge. Only when shared, integrated, and utilized through organizational learning, can an externally acquired knowledge be transformed into new products, technologies, and services to meet the needs of customers and improve the innovation performance of enterprises. Maskell [109] shows that the close network connection, mutual trust, and reciprocity between enterprises and external organizations can positively affect organizational learning and knowledge sharing, promote innovation activities, and enhance innovation capacity.
H4:
Knowledge sharing mediates the relationship between intellectual capital and innovation performance.
Based on the above analysis, the conceptual model is established as shown in Figure 1.

A questionnaire survey was performed to collect the data for testing the validity of the model and the research hypotheses. The variables in this questionnaire include background information, intellectual capital, knowledge sharing, and innovation performance of the construction industry. Given that this study uses construction enterprises as its object, the target respondents of the survey included the managers and employees of construction enterprises in China.
This study selected large- and medium-sized construction enterprises to analyze the relationship among intellectual capital, knowledge sharing, and innovation performance. The surveyed enterprises were mainly located in Beijing, Shanghai, Shandong, Jiangsu, Zhejiang, and Guangdong. The questionnaire was mainly distributed in three ways, namely, through the Internet, through in-service postgraduate classes, and through enterprise visits. A total of 500 questionnaires have been distributed, and among the 213 returned questionnaires, 37 were discarded due to lack of responses and obvious deviations. The demographic information of the sample is presented in Table 1.
Among the participants, 69.73% were holding management positions in their enterprises, while the remaining 30.27% were knowledge-based employees who play important roles in the innovation development of their enterprises.
An exploratory factor analysis (EFA) was performed to evaluate the common method variance (CMV) of all multivariate items. Those five factors with eigenvalues exceeding 1 explain 69.72% of the total variance. A confirmatory factor analysis (CFA) was also performed on all those items with multiple-item variables by using the same data for evaluating CMV. In the CFA model, a single latent variable was connected to all items with multiple-item variables to calculate the model goodness-of-fit indices [110]. Given that the CFA model does not fit the data (x2/df = 6.49,comparative fit index (CFI) = 0.69 < 0.9, adjusted goodness-of-fit index (AGFI) = 0.71 < 0.9, and root mean square error of approximation (RMSEA) = 0.14 > 0.08), no single factor can account for most of the variance; in other words, no CMV is observed.

The scales of all constructs in the questionnaire are based on the measurements of previous studies and were modified in this work based on the characteristics of the construction industry to ensure the content validity of the questionnaire. All measurement scales require five-point Likert-style responses ranging from “strongly disagree” to “strongly agree.” The measurement items are presented in Table 2.
The three types of intellectual capital (i.e., human capital, structural capital, and relational capital) were measured by using the scales developed and validated by Bontis [43] and Hsu and Fang [111]. Specifically, these types of capital were measured by using a four-item scale that has been modified in this work accordingly.
Knowledge sharing was measured by using a five-item scale adapted from Darroch [112] and Szulanski [113].
Innovation performance was measured by using the five-item scale developed by Bell [114] and Ritter [115].

To test structural reliability, a model was built by using the AMOS software to perform CFA on the data. The results of the model analysis (chi-square x2/df = 2.754 < 3, CFI = 0.971 > 0.9, and RMSEA = 0.069 < 0.08) indicate that the fitting indexes of the structural equation model meet the requirements and show good fit with the data. The CFA results in Table 2 reveal that all standard factor loading (SFL) values exceed 0.5, the AVE values all exceed the 0.5 threshold, and the CR values of each construct exceed 0.6. Therefore, the scale shows good convergent reliability. Table 3 shows that the square root of the AVE of each construct exceeds the absolute value of the correlation coefficient between this construct and the other constructs, thereby indicating that the scale has good discriminant validity [116].
Before testing the hypotheses, the internal consistency of the scale must be evaluated. SPSS21.0 was used to obtain the Cronbach’s coefficient values of each variable. The results in Table 2 reveal that the Cronbach’s coefficient values of all constructs are greater than 0.7, thereby indicating that the questionnaire has a relatively high reliability [117].

6.2. Limitations and Directions for Future Research

Y.S. conceived and designed the study, performed the data analysis, and wrote the draft of the manuscript. Y.L. and J.W. revised the manuscript. C.L. collected the data. All authors have read and approved the submitted version. 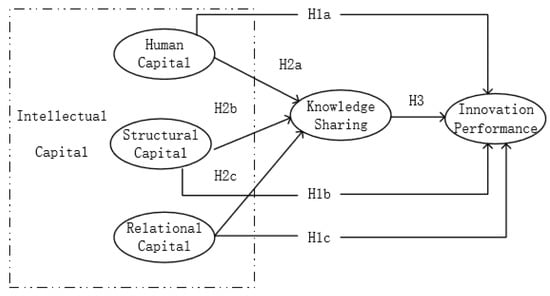 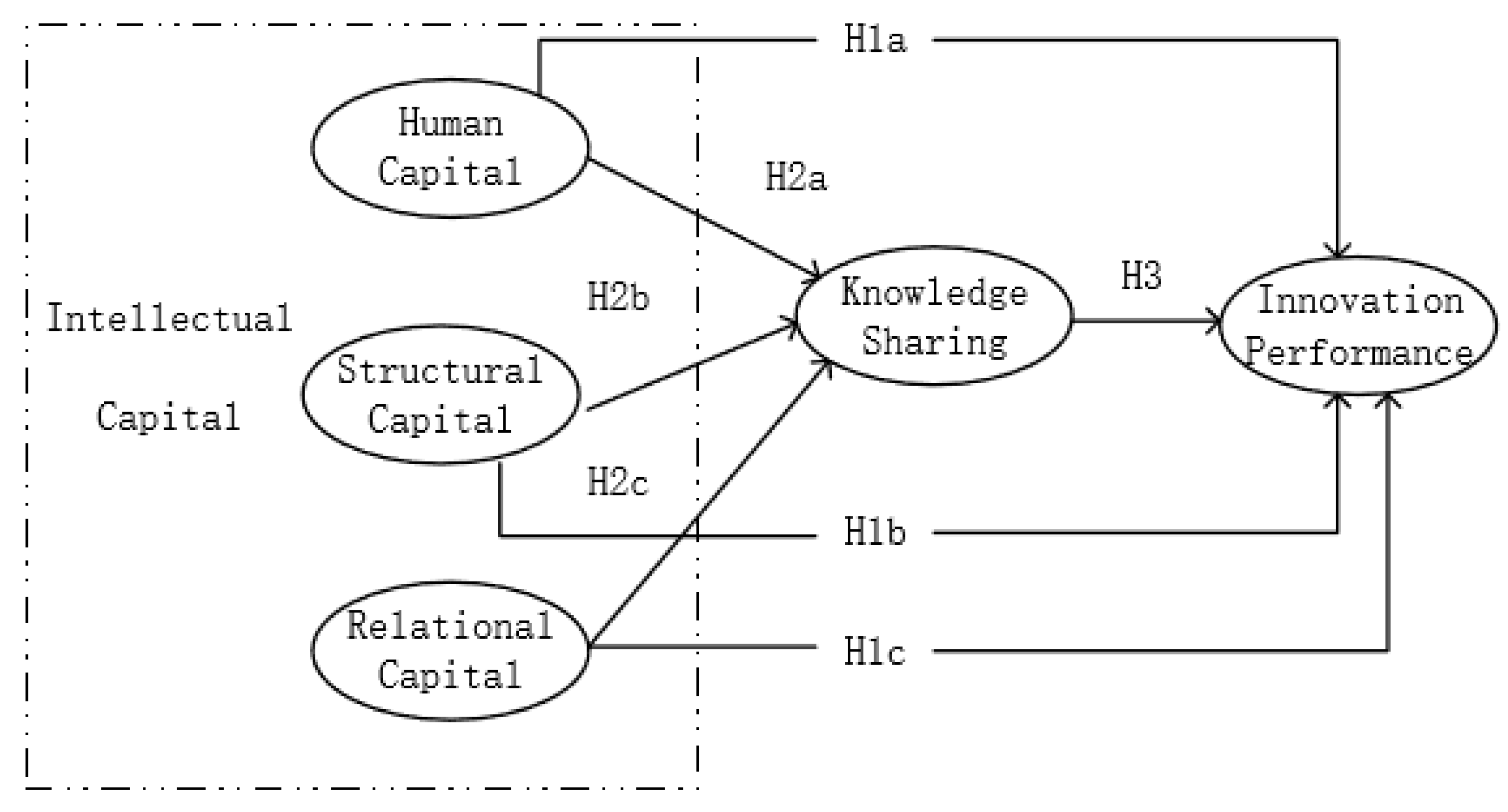 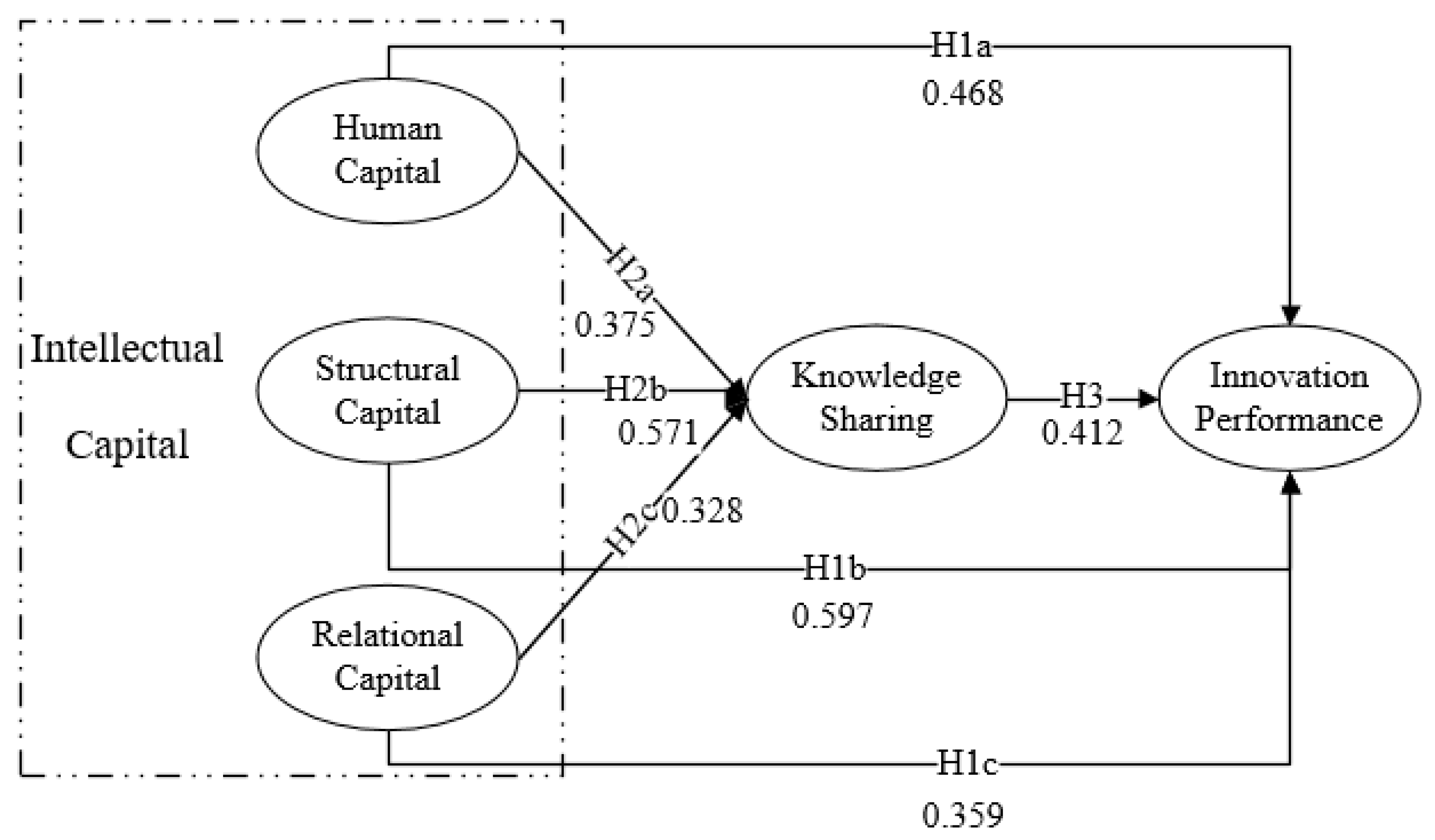 Table 5. Analysis of the mediating effect test results.
Table 5. Analysis of the mediating effect test results.
© 2019 by the authors. Licensee MDPI, Basel, Switzerland. This article is an open access article distributed under the terms and conditions of the Creative Commons Attribution (CC BY) license (http://creativecommons.org/licenses/by/4.0/).
We use cookies on our website to ensure you get the best experience. Read more about our cookies here.
Accept
We have just recently launched a new version of our website. Help us to further improve by taking part in this short 5 minute survey here. here.
Never show this again