Cattle Production for Exports in Water-Abundant Areas: The Case of Finland
Previous Article in Journal

Critical Infrastructures: The Operational Environment in Cases of Severe Disruption

The functioning and resilience of modern societies have become more and more dependent on critical infrastructures. Severe disturbance to critical infrastructure is likely to reveal chaotic operational conditions, in which infrastructure service providers, emergency services, police, municipalities, and other key stakeholders must act effectively to minimize damages and restore normal operations. This paper aims to better understand this kind of operational environment resulting from, for example, a terrorist attack. It emphasizes mutual interdependencies among key stakeholders in such situations. The empirical contribution is based on observations from a workshop, in which participants representing the critical services and infrastructures in Finland discussed in thematic groups. Two scenarios guided the workshop discussions; nationwide electricity grid disruption and presumably intentionally contaminated water supply in a city. The results indicate that more attention should be paid to the interdependencies between critical infrastructures, as well as to the latent vulnerabilities hidden inside the systems. Furthermore, producing security seems to require continuous interaction and creation of meanings between extremely different actors and logics. This implies a need for changes in thinking, particularly concerning the ability to define problems across conventional administrative structures, geographical boundaries and conferred powers. View Full-Text
Keywords: critical infrastructure; resilience; interdependencies; water; energy; terrorism critical infrastructure; resilience; interdependencies; water; energy; terrorism
►▼ Show Figures 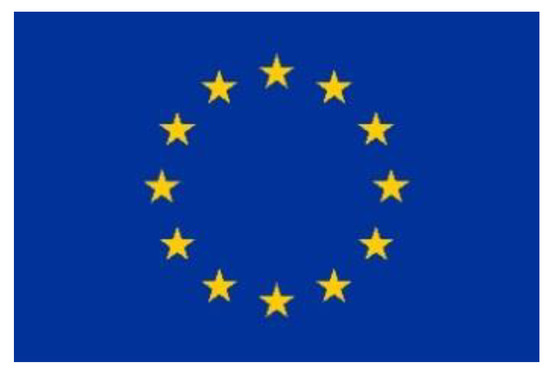