Design Engagements at the Margins of the Global South: De-Centering the “Expert” Within Me
Previous Article in Journal 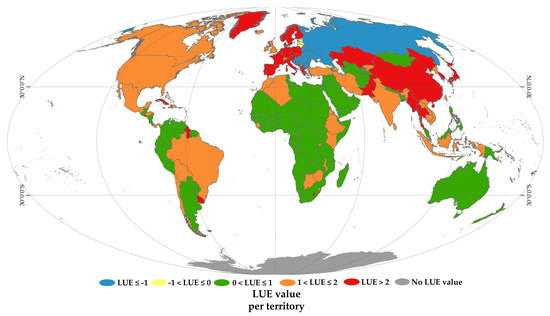