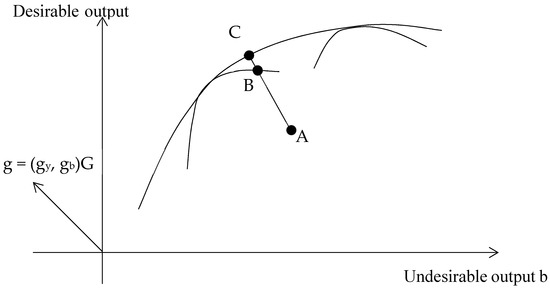 
Qi, Chao, and Yongrok Choi. 2019. "A Study of the Feasibility of International ETS Cooperation between Shanghai and Korea from Environmental Efficiency and CO2 Marginal Abatement Cost Perspectives" Sustainability 11, no. 16: 4468. https://doi.org/10.3390/su11164468