The Effect of Parental Economic Expectation on Gender Disparity in Secondary Education in Ghana: A Propensity Score Matching Approach
Previous Article in Journal

Gender and Academic Rank in the UK 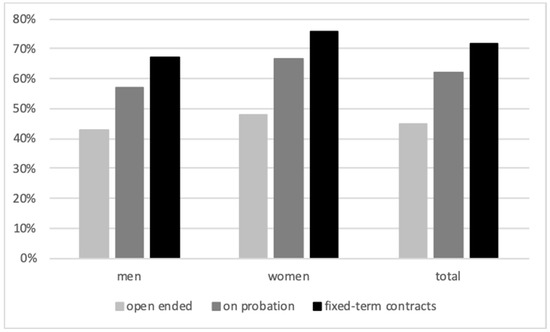